Tribute to Mark Chandler by Gayle Kennedy By Cornea Associates of Texas on July 24, 2014 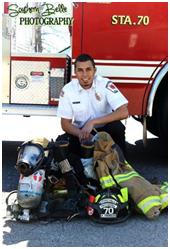 Mark Chandler, a volunteer fire fighter, touched so many lives, and hopefully once you hear his story yours will be touched too.  Mark was raised in Stoneville, a small rural town in North Carolina.  Stoneville is so small they only have 2 police officers, no jail (which is hard to imagine), two fire trucks and an all-volunteer fire department.  The fire chief said Mark never missed a call.  Once, it was icy, he was called; Mark couldn’t get his truck out of his driveway, so he ran to the fire station to answer the call.  Mark never had a harsh word and would give you the shirt off his back, if you needed it.  When you were down, Mark had a way to lift you up with his kind words and with that infectious smile of his, but that is only part of the story.

October 2012, Mark was murdered.  At 22 years old Mark knew exactly how he wanted to be remembered.  He had joined “The Gift of Life” program, to donate his eyes for someone to have better sight and his skin and cartilage for those people who have been burned. What a special gift by a special kid.

How am I involved? I was one of the organ recipients; Mark died to give me better sight.  I laid in bed at night and pray for the family who lost so much to give me sight. I wished many times I could speak to his family, but had no idea how to begin.  One day Dr. Bradley Bowman’s office called me and said, they had just received a letter from the donor’s family and asked me if I wanted it.  I didn’t hesitate.  I asked them to mail me the letter.  She said, “Gayle, it will break your heart. He was an only child and they sent a picture of him. It did break my heart when I read the letter.  I kept thinking what if this was my son or grandchildren.  After a couple of days I replied, hoping I had the right words.  Weeks went by and about the time I was giving up my phone rang; it was Mark’s parents...   I remember Mark’s mother saying if I had the money I would catch the next flight to Texas.  His dad said, "Today is my birthday and I just received the best birthday present I could ever get."  We talked for two hours.   I asked his parents when was Mark’s birthday and they said July 23rd.  I was already planning my trip! We spoke several times after that and one day I asked her, if they would want some company in a couple of weeks. They were overwhelmed that I would drive 22 hours to show my appreciation for the gift I received from their son. And that’s how our journey began.

My sister, Debra Harris and I took off for North Carolina not really knowing what to expect at the reception.  Every time we looked up, another of Mark’s friends was walking in the door; His friends kept telling us stories that made us laugh and cry at the same time.  We went to “Debbie’s” (a little diner in Stoneville) for breakfast. We couldn’t take a bite without someone telling us what a wonderful, big-hearted person Mark was.  It was a true blessing for both Debra and I, and a trip we will never forget.

What about Mark’s parents?  They didn’t have enough money for the cemetery plot, so along with their friends, they had a fund raiser.  Without saying a word to Tony and Sarah, one of Mark’s friends made Brunswick stew and sold it to raise money for Mark’s plot. Another one of Mark’s friends made a cross for the headstone.  Enough money was raised to pay for the plot and purchase new fire gear for each volunteer firefighter.  It is this family's dream to purchase a headstone for Mark’s grave site.  They are trying to save enough money, but Mark’s mom is the only one working and it will take years to get the money.

That’s where we come in.  We wanted to show Tony and Sarah what Texas was made of.  We set out to raise enough money to pay for Mark’s headstone.  We asked volunteer firefighters for donations, made homemade potato bags and sold them at the Irving’s Fireman’s pancake breakfast. Wal-Mart in Crowley let us set up a table in front of their store.  Joshua Pee Wee let us have a table at a couple games, and Wimberley Trade days let us have a booth right inside the pavilion...  People were so supportive.  We raised enough money for the headstone, 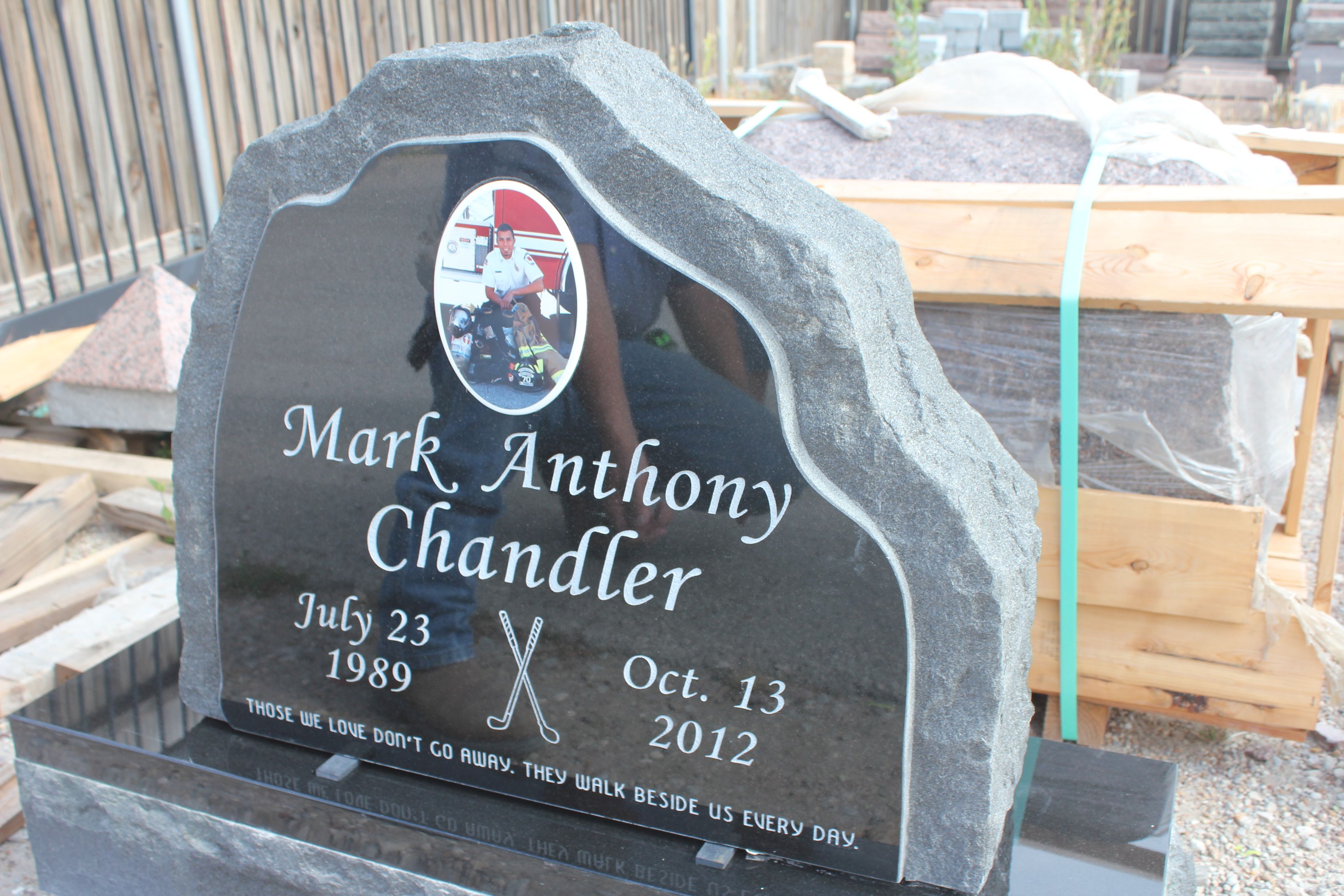 and had enough money to purchase 50 Build a Bears. These bears were named Mark Antony from the Mark Chandler Foundation.  The bears were given to the Stoneville fire and police departments for the Bear’s on patrol program.  The Bears on Patrol (BOPS) provides police officers and fire departments with teddy bears free of charge to help distract and comfort small children in police or fire calls where they are involved. Having a teddy bear with them can make the officers seem more approachable and friendly, and can help comfort the child, in addition to keeping Marks name alive. 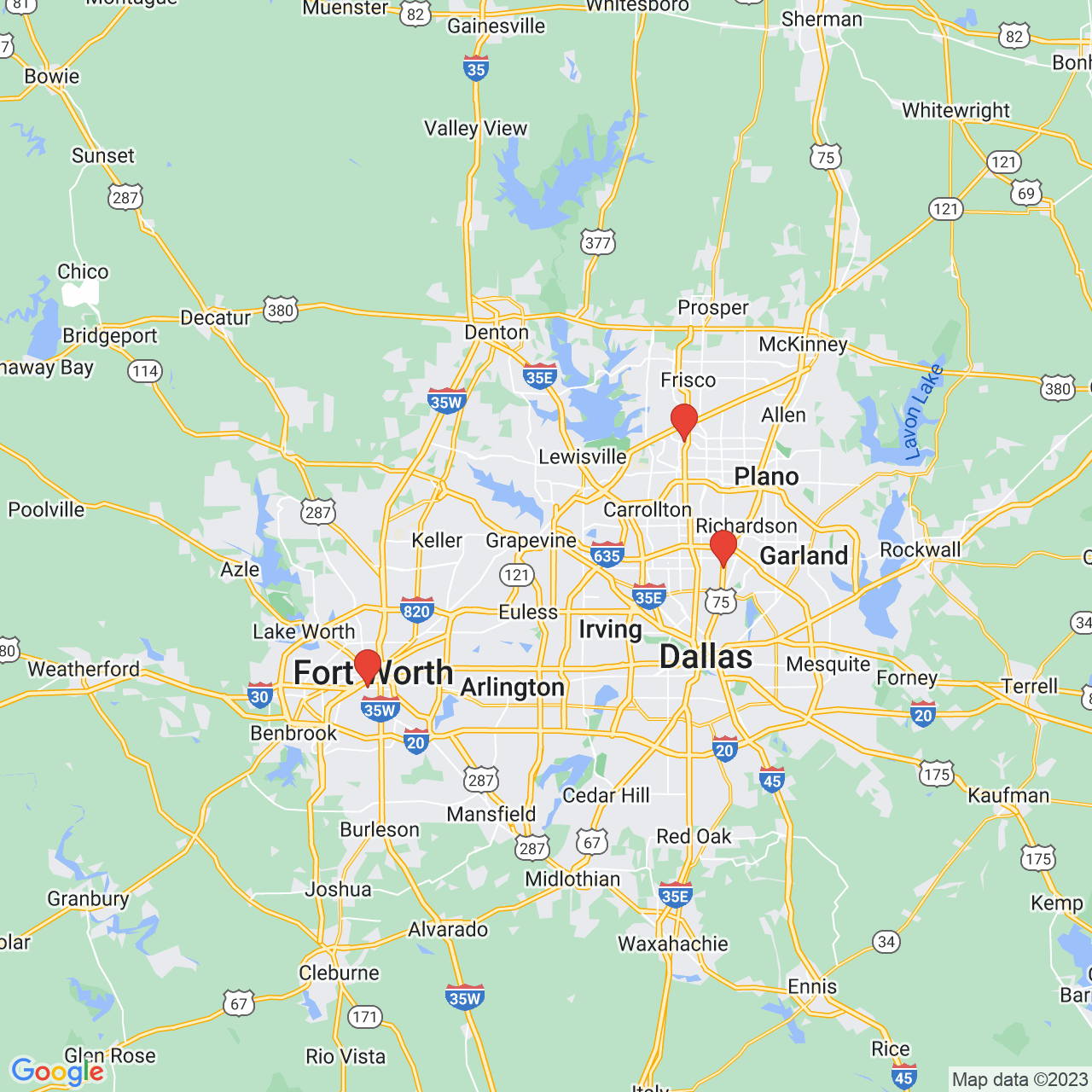 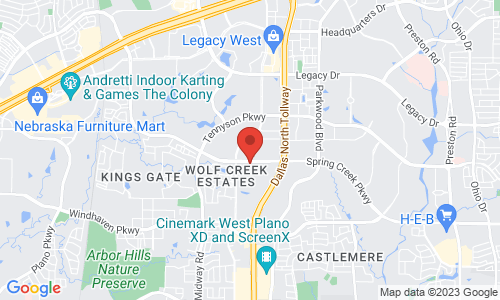